US Sanctions Against Iran 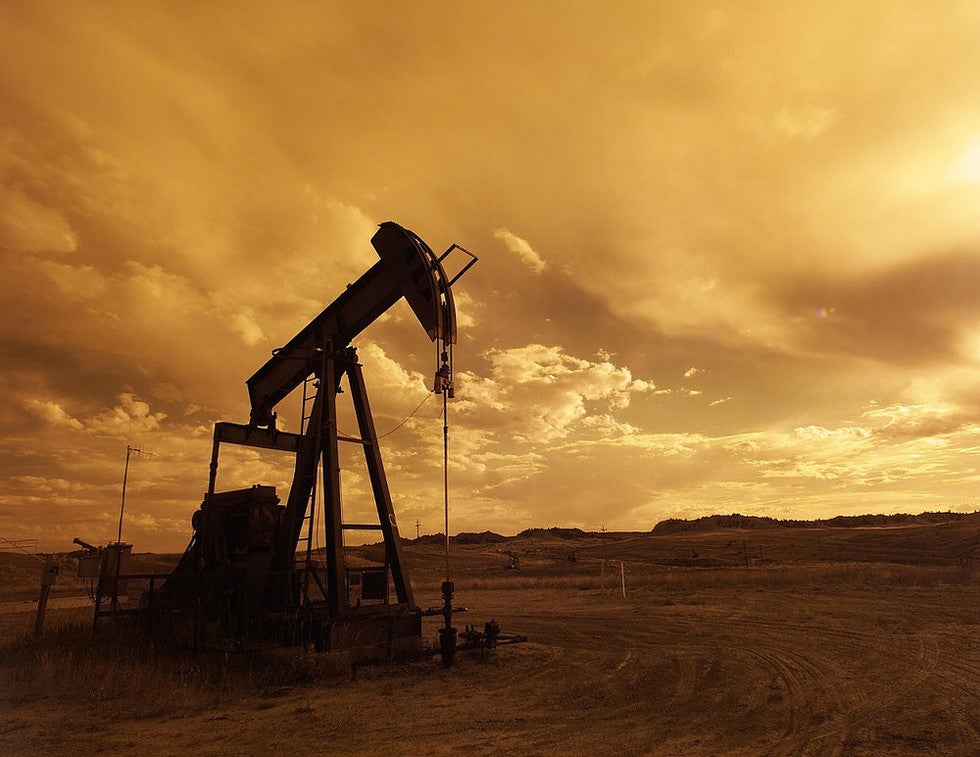 When it comes to international trade and politics, countries will often exercise economic, trade, military, and even scientific sanctions against other countries.

These international “sanctions” are often leveraged by leaders of countries in order to incentivize compliance and cooperation in many political matters.

Typically, these sanctions are aimed at protecting the interests of one's country when dealing with international politics. When it comes to the United States, President Donald Trump has implemented many Iran-related sanctions during his time in the office.

Many of President Donald Trump's sanctions are against entities or individuals known to be associated with terrorism or the Iranian regime. Often citing humanitarian reasons for justification, the President hopes to use the economic sanctions in order to weaken terrorist organizations.

The US. economic sanctions are officially administered and enforced by the Office of Foreign Assets Control (OFAC). As of recent, OFAC has committed itself to strengthen their enforcement and reporting measures.

For example, OFAC has publicly announced that they will be adapting their humanitarian trade exception. Due to Iran's abuse of goodwill—where known sanctioned goods are being traded under the humanitarian clause—OFAC is now improving their enforcement measures.

When OFAC decides to “block” an individual or entity, these individuals are typically added to an official list. This list is made public for US citizens to know and avoid when making business transactions. People on the list can also find that their assets are frozen and unable to use.

When individuals find themselves in situations where their assets may be frozen, and subsequently lost, it is advised that they seek legal counsel. The consequences of violating OFAC laws are very harsh, with some fines over $1 million dollars and 20 years in prison for each violation.

Keep in mind that these violations and fines apply both to individuals on the OFAC list and known associates (U.S. citizens, trade partner, etc.).

In these cases, the best contingency plan is to have an experienced lawyer that understands immigration and international finances. Having the right legal team alongside this process will help secure one's assets before it is too late.

Considering the recent events with the United States and Iran, the American citizens can only expect that more OFAC sanctions will be levied against Iran. As war time hysteria continues to climb, individuals who think they may be at risk would be advised to act fast.